Usually Ships in 1-5 Days
Who HQ brings you the stories behind the most beloved characters of our time.

Bah humbug! Get to know the story of Ebenezer Scrooge and his transformation from miser to hero in this addition to the What Is the Story Of? series.

When Charles Dickens wrote A Christmas Carol in 1843, he likely had no idea that the story and its main character, Ebenezer Scrooge, would remain so popular nearly two centuries later. Today, readers still find themselves entertained by the story of a grumpy, selfish man who becomes a holiday hero after he learns generosity through the help of three spirits in Victorian-era England. Whether a Dickens fan or someone in love with all things "Christmas," readers will enjoy learning the history of this memorable character and his many appearances on the page, the screen, and the stage in What Is the Story of Ebenezer Scrooge?
Sheila Keenan is an established author of fiction and nonfiction for young people. Her books include the Eisner-nominated graphic novel Dogs of War, the picture book As the Crow Flies, I Spy The Illuminati Eye, and O, Say Can You See? America's Symbols, Landmarks and Inspiring Words, among other selected titles. She lives in New York City. Visit her at www.sheilakeenan.com 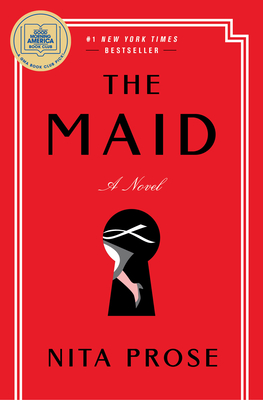